The Malibu Beach Band creates wanderlust, longing and surf side dreams on "Greetings From The North" from Denmark 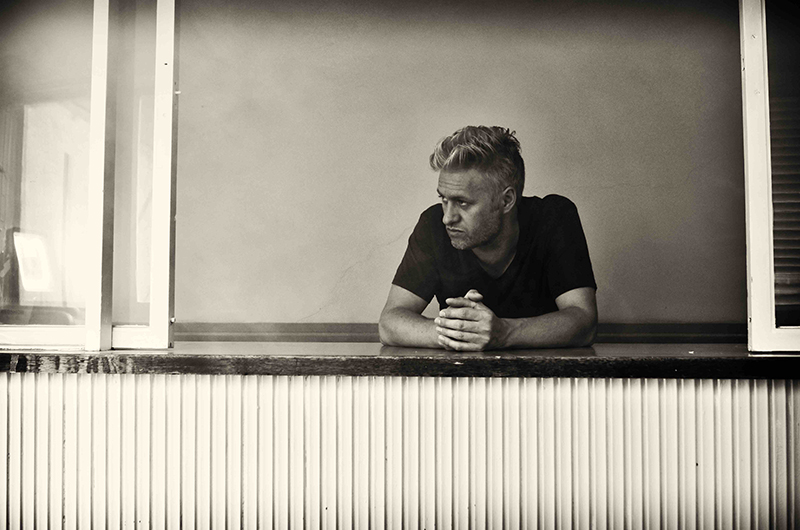 "in a small town you hear about"

Contrary to your first impression, The Malibu Beach Band is not an indie rock surfy outfit tucked in the corner of the Paradise Cove Beach Cafe surf side on PCH in Malibu, California but, instead, is a collective of acclaimed musicians at the creative hands of Danish musician, composer, producer Tomas Raae. Still, the track Greetings From The North with it's wanderlust cadence, garden rock country guitar lines that float in mid-air, lovely organic tones and pervasively tender vox does conjure up the image of staring out at the dark powerful breaking waves off of Big Sur within the warm embrace of a worn, old coat.

Raae a fixture in the Danish music scene since 1978 has been working with top artists as an arranger, producer and musician.

The Malibu Beach Band is a collective of acclaimed, innovative and idiosyncratic musicians working for creating a unique, moving and smouldering ambient indie music. The architect behind the collective is producer and composer Tomas Raae.

The music presents a strong emphasis on sound and sonic semiotic meaning within the context of a clear lyrical expression based in a strong interest in relations, existentialism, and modern music history.

Tomas Raae (1978) has for many years been working with top artists on the Danish music scene as a musician, arranger and producer. (Among them Alberte Winding, Rosa Lux & Sara Grabow). On a day to day basis Tomas Raae is composer and producer for music, film and theater – and partly as a working musician.
American Robb at 9:34:00 AM
Share