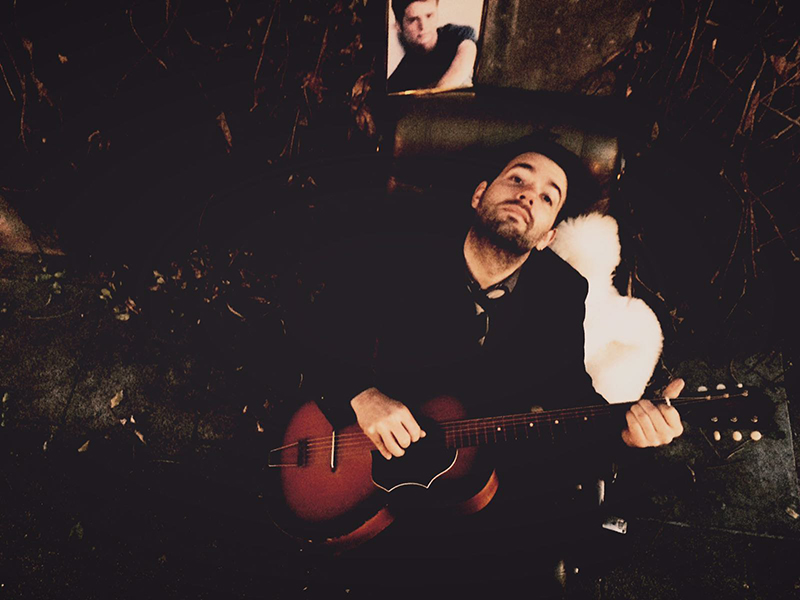 "and yet, you blame it on yourself"

The track Goldilocks by Belgium Alt / Indie rock band Wardrobe has a decidedly heavy synthwave sound. It is lush, it is driven but what sets it apart are Johan Verchkist's vox that feel a bit snarky and more post punk forward. His electric guitar strums with their bounce and jagged pulse move so well. The musical break is masterfully post rock meets electro with sense of psychedelia.

Wardrobe's new, second album "Giving Up A Ghost" is out now via Dox Records.

THE FACT AS WE KNOW THEM - PRESS NOTES:

Wardrobe is an Indie/Alternative Band from Belgium with the talented musician Johan Verckist as its master brain. Wardrobe debuted in 2017 with its first album Crawling.

Crawling could count on attention from a variety of press, various media platforms and fans. After performing the album live, the songs became catchier and its sound changed. This stimulated the band to re-enter the studio for album No. 2. The new album Giving Up A Ghost, produced by Bart Vincent (Thou, Melanie De Biasio, Kris Dane) and with help of Sarah Pepels (Portland) and Patricia Vanneste (Baltazar), is the result of Wardrobe growing to a more mature sound through their live shows. As a result, the album has more musical layers in that add up to a catchier sound.

Johan is also a member of Belgian formation GLITTERPAARD with members of Millionaire, Marble Sounds and Mintzkov. Wardrobe will be releasing its new, second album Giving Up A Ghost in March 2019 via Dox Records.
American Robb at 8:45:00 AM
Share