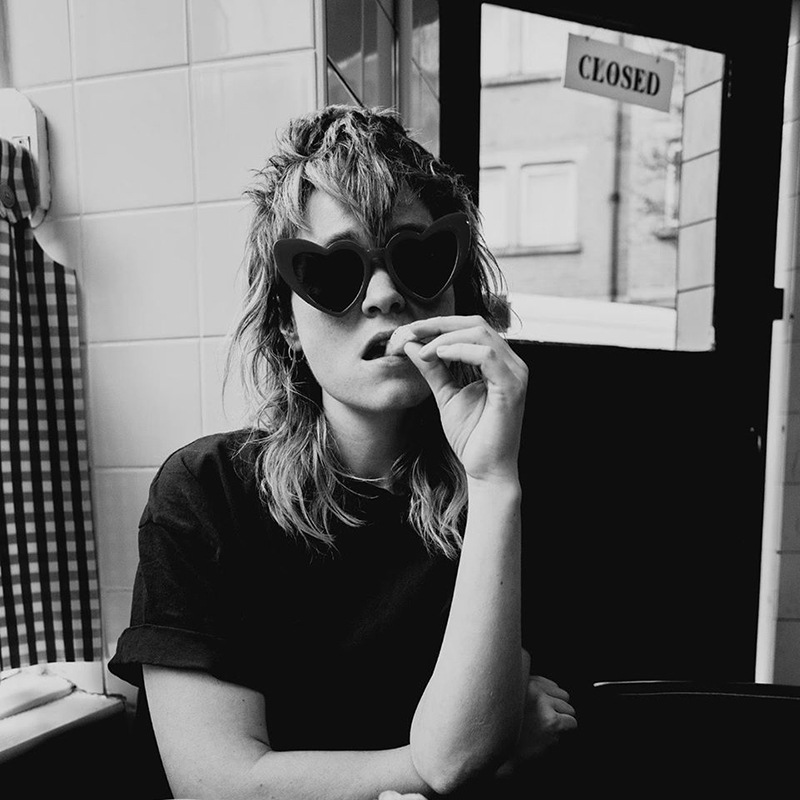 “No is a power any time, any place,” sings Billy Nomates on ‘No’, as manifestos go, it’s unequivocal. She’s done taking shit from the world, and this comes across loud and clear on Billy Nomates debut single, released 11th March on Invada Records. “I wonʼt shave everything off, Iʼm not twelve,” she continues on No, defying the male gaze over a backdrop of stalking bass lines and art-punk riffs, before declaring: “No is gonna start a war, so die if you think it’s worth fighting for.”This fierce, funny, outspoken force of nature, who hails from Melton Mowbray in rural northeast Leicestershire, but now flits between Bournemouth and Bristol, has arrived to rattle cages. To sock it to bearded indie cliques, old boys clubs in thrall to the Eagles, and over-privileged rich kids who think they represent us all.Billy Nomates debut album will be coming out in June on Geoff Barrow’s Invada Records, together with a UK tour announced next week.
American Robb at 2:39:00 PM
Share