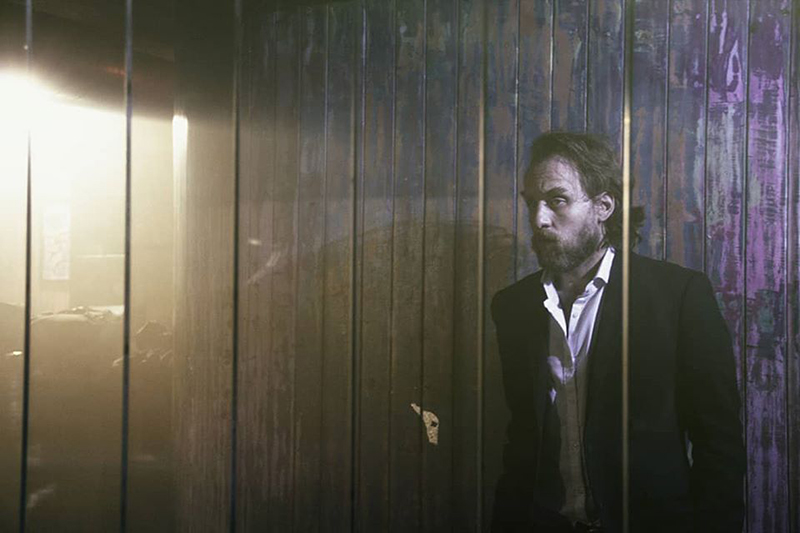 "to catch a glimpse of what they said"

The horrible stories and statistics revolving around Covid 19 has given me stomach aches. The toll taken on Italy's population alone is enough to question if we are in the throes of some Karmic backlash. I have been having trouble focusing on tasks and finding solutions for my current existence ( too hard to explain ) and when I pushed play on George Gaudy's expansively dreamy The Beast tonight, it felt in some way like a sad escape from all of the bad news, an antidote if however brief of the social distancing. It is an evocative slow dance with poetically curious lyrics dripping off of Gaudy's lips, sadly drawn over emotional piano and bass. It is lovely.

George Gaudy is a London based Greek singer/songwriter

With his sophomore LP release, scheduled for April 2020, eclectic is the one word to sum up his sound

In 2017 he decided to pack up his bags and move to London, where he currently composes and records

His single "Mother", released by Universal Music in 2016, was featured as the theme music of "Eteros Ego", the critically acclaimed crime TV series.
American Robb at 8:55:00 PM
Share