TOVI and the melancholy grooved pop noir attraction of "Progress" 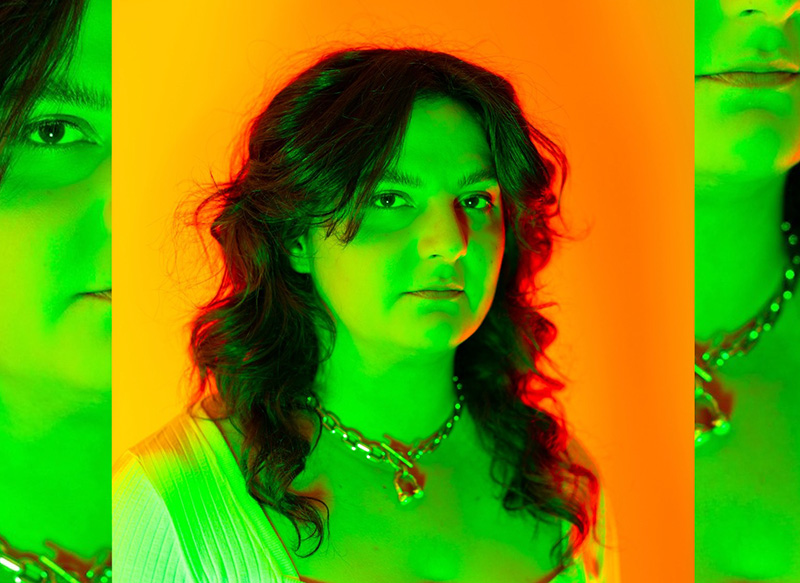 "I hate myself a little bit less than I did yesterday, I'm making progress..."

Listening to the pointed words of "Progress" by TOVI, the synth-rock project of Alberta born, Toronto-based artist, Rebecca Emms, as they are stroked with slippery synths pushing arpeggios, cool sort of mysterious noir pop guitars, a hip hop beat that swings and Rebecca's darkly somber vocal aesthetic AND I feel both hypnotized and heartbroken. I mean, the opening line ""I hate myself a little bit less than I did yesterday, I'm making progress..." that is a melancholic stew of self reflections and self deprecation is coyly funny because it is exquisitely relatable.

Collaborating with Japanese Grammy-nominated artist/producer starRo during the COVID-19 lockdown, the pair released a single that was featured in a national Sapporo Beer campaign and gained significant international traction across music streaming platforms.

After writing a collection of songs while attending the prestigious Singer-Songwriter Residency at Banff Centre for the Arts and Creativity, TOVI completed her sophomore EP, Hard Feelings, in Toronto with producer Josh Korody (Beliefs, Nailbiter) and mastered by Jesse F Keeler (MSTRKRFT, Death From Above 1979).]