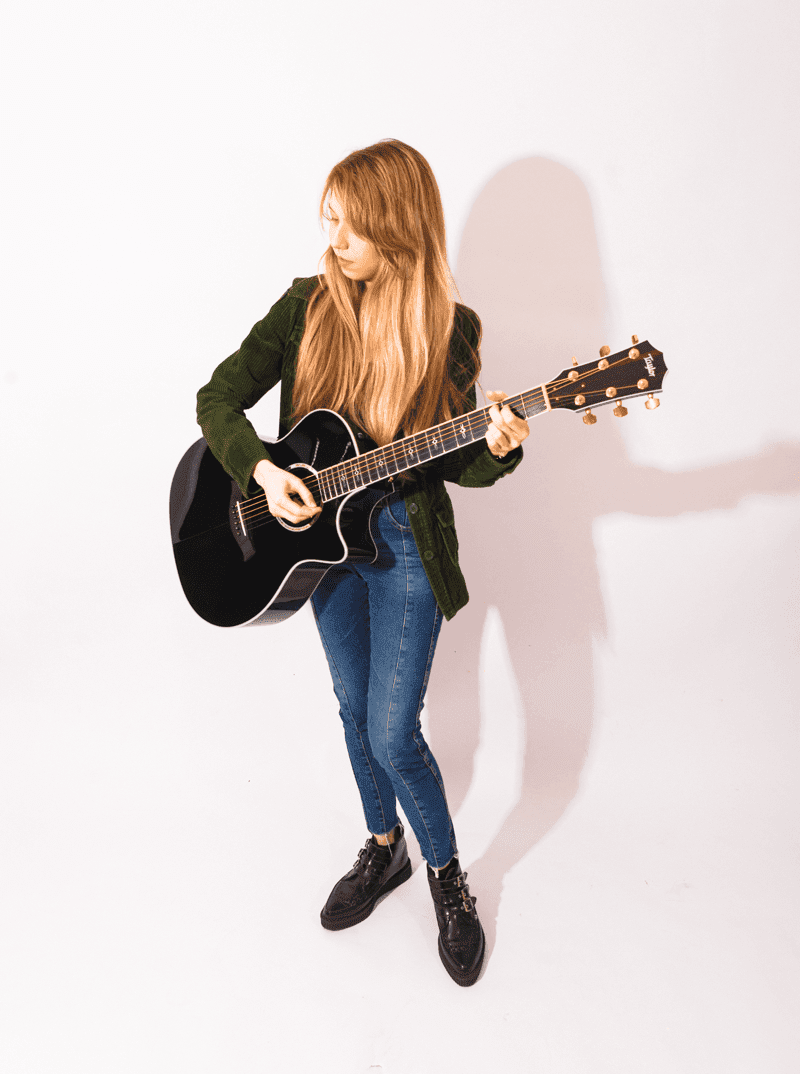 Stress Dolls is the musical moniker of alt pop rocker Chelsea O'Donnell who hails from Buffalo, New York. On her latest release, the potent Nashville, the first of 2020, portends an album release this year. Her low drawl amid a runaway beat with layered guitars and keys has both bite and bark. O'Donnell often has a smart sardonic sting in her lyrics and sometimes it is hard for me to discern if there is bitter in her sweetness but I like the quiet and not so quiet ferocity here.

Stress Dolls is the moniker of Chelsea O'Donnell, an alt/pop/rock artist from Buffalo, NY. O'Donnell began playing around Western New York in 2013, initially calling herself Wolf and eventually forming a band that released an EP called "It's Electric," produced by Brandon Schlia of Steak & Cake Records, in March of 2015.

After a few line-up changes the name of the band was changed to Stress Dolls and the group went on to record a subsequent self-titled EP as well as open for such international touring acts as Shonen Knife, USS, and We Are Scientists.
Due to differing pursuits the band disbanded in early 2017, but O'Donnell decided to keep playing under the name and has continued to book shows and release music. Since then she has opened for such artists as Dan Andriano (Alkaline Trio), Matt Pryor (The Get Up Kids), The Pack A.D., and Potty Mouth, made a brief move to Nashville, TN, and is now back in Buffalo working on new music. Her two latest singles, “Dream” and “Nashville,” were released in 2019 and 2020 respectively. O’Donnell anticipates putting out her first full-length album in 2020.
Her sound has drawn such comparisons as "Joni Mitchell meets Nirvana" and "Kathleen Hanna fronting Modest Mouse."
American Robb at 4:34:00 PM
Share