WOB! evocative synth stir of "Stay Together" from the upcoming "Odysseus" EP 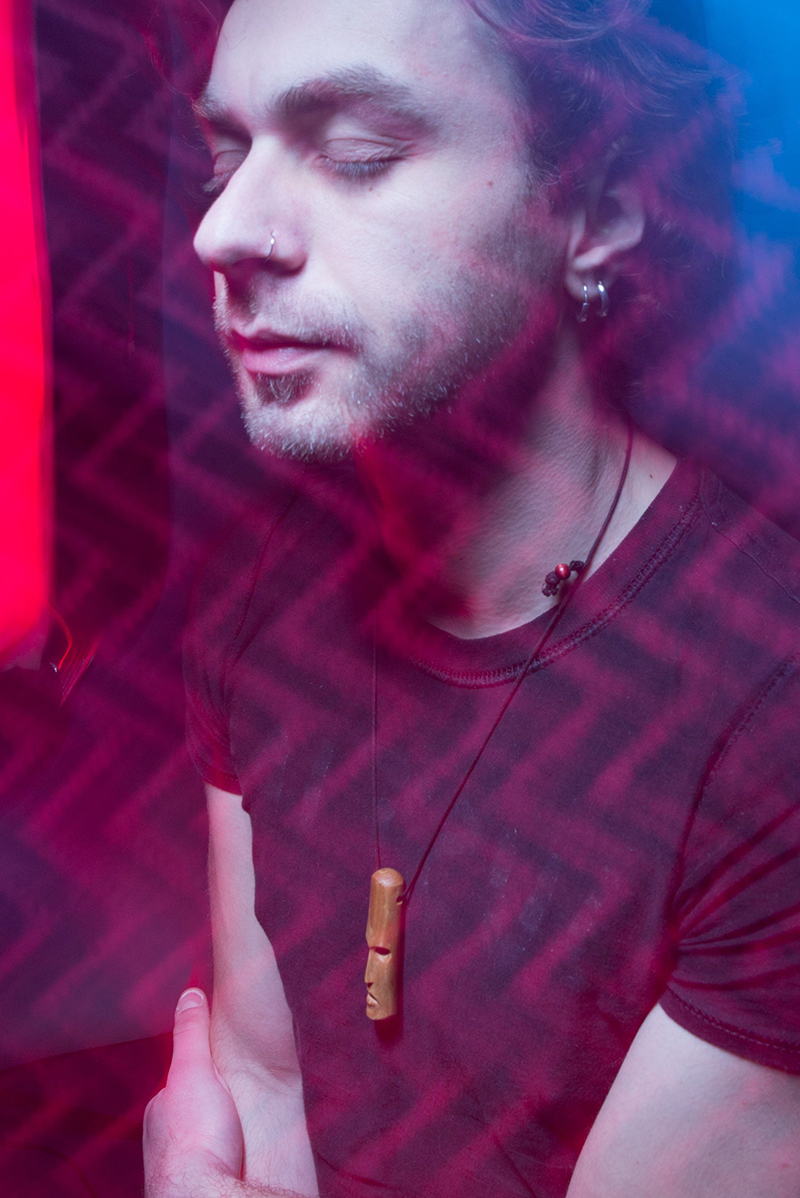 The mysterious and evocative synth stir of Stay Together is the debut single of WOB! multi-genre "Odysseus" EP due to drop in April (2020). The EP "explores stages of a relationship, from enchantment to liberation." Hmmmm?? Liberation, the word intrigues me as does Stay Together. It is a dope track from the ethereal glides of sound to the squashed beat propulsion to dreamy boy / girl vox. Live WOB! performs solo playing multiple instruments or as a drummer with a full band playing his electro alt pop creations. As a band he is joined by Joshua Murtagh on keyboards, Ciaran Cavanagh on bass and featured singers.

WOB! is based out of Ireland and is of both Serbian / Irish descent and produces dreamy compositions that are part electronica, electro-pop, drum & bass, house and more. Stirring hybrid music with vocal melodies respecting his Mediterranean experiences.

WOB! Is a Serbian/Irish multi-instrumentalist and electronic music producer with a preference and precocious talent for crafting elegant and fluid compositions encompassing parts electronica, electro-pop, drum & bass and house, mashed eloquently with melodies and harmonic vocals reminiscent of his Mediterranean experience.
WOB! is adept to finding and collaborating with up and coming artists, having majority of his releases feature talented singers from various genres.
WOB! performs his experimental electronic production either as a solo act playing multiple instruments or as a drummer with a full band, joined on stage by Ciaran Cavanagh on bass, Joshua Murtagh on keyboards and some of the featured singers.
Achievements:
- Best Band Name Award - Electric Picnic 2016 - The Irish Times
- Higher - Video of the Week - The Irish Times
- Higher - No1. on Irish Alternative’s top 3 Chart - Spin 103.8
- Higher selected as official Vantastival 2017 aftermovie soundtrack, powered by Volkswagen Ireland
- Collaboration with Desperados/Heineken - interactive show BYOBeat
- Syncopate music video used for visuals during Nina Kraviz's set at Dour Festival in Belgium 2019