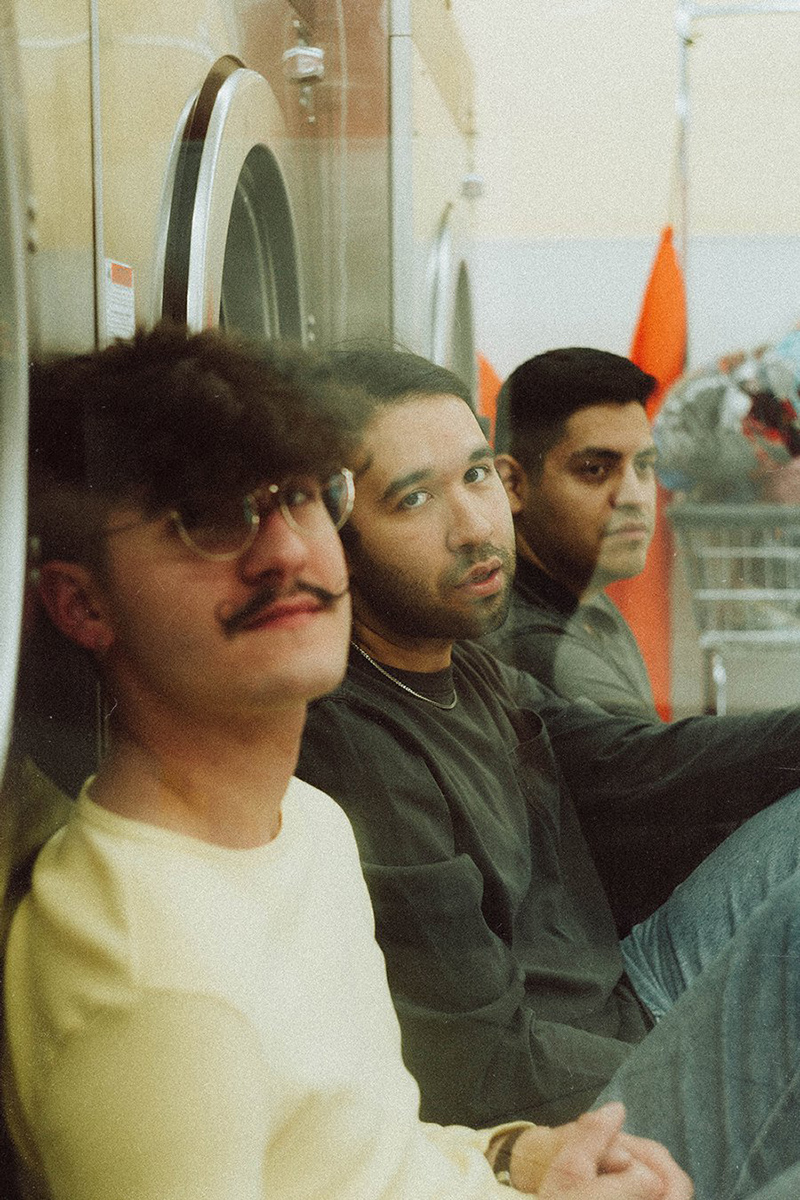 "I'm no one special"

Feeves is a Dallas, Texas based alt-rock group and their latest Live Forever (Existential Crisis) is an all embracing lush affair with tender vocals and bendy guitar lines that feel sad and dreamy. There are illusions to self reflection, to longing to be whole, to longing to be loved and to love, and of broken promises and homes. The band formed from lifelong friends Esteban Flores and Rolando Solis fueled desire to leave their hometown of Carlsbad, New Mexico, take their obsession with art and relocate to Dallas, TX and create Feeves in 2017. Nicolas Jackson joined the duo thereafter.

"I change into a different person just to hide from myself"

Step into the warmth of Live Forever (Existential Crisis) and take what you need, revelations, reflections or a hug.

Lifelong friends Esteban Flores and Rolando Solis, armed with a drive to leave their hometown of Carlsbad, New Mexico and a shared obsession with art, relocated to Dallas, TX and formed Feeves in 2017. Nicolas Jackson soon joined the duo and the group began to inspire regional buzz around the area. Feeves has appeared at festivals including SXSW and has supported national touring acts Day Wave, Vertical Horizons, and Knox Hamilton. The band has headlined House of Blues Dallas and their latest single "Loose Ends" was selected for Spotify's editorial playlist "Fresh Finds: Six Strings".
American Robb at 10:42:00 AM
Share