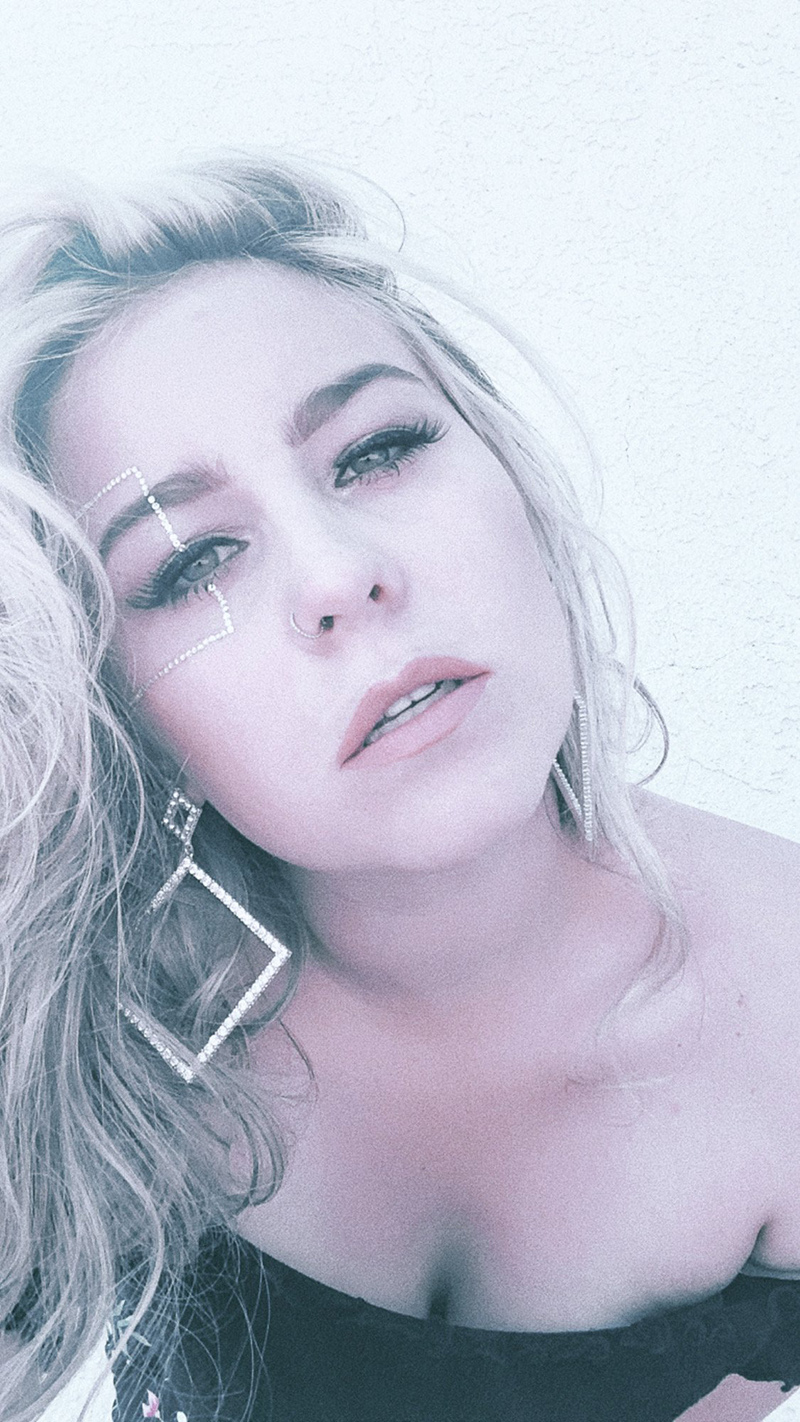 "I've put all my hope in alcohol and melatonin"

Alternative indie / R&B artist HOtel conjures up surreal dreams on the track Par (Paris), her sonic images of times in the city of love. The production with ambient flavors and fluid bass lines floating around transient keys make for dreamy atmospheres for Hotel's equally dreamy and soulful vocal aesthetic to turn on. Within the song's divergent framework, her vox spin out on gritty and passionate melody lines full of pain and longing. There is a black and white pop noir quality too. Par (Paris) feels like something between being commercially pop forward but 80's foreign film chic at the same time.

While details are mysterious, Par (Paris) is part of a concept EP that’s set to release in June.

The song is a apart of a concept EP that’s set to release in June. The EP is about the observations of the most important and influential places I’ve been. This song in particular is about Paris, France hence the airport abbreviation as the title. This song is about the moments I saw and experienced.