PINT + BLISTER and the post punk spit and fury of "Dysthymia" 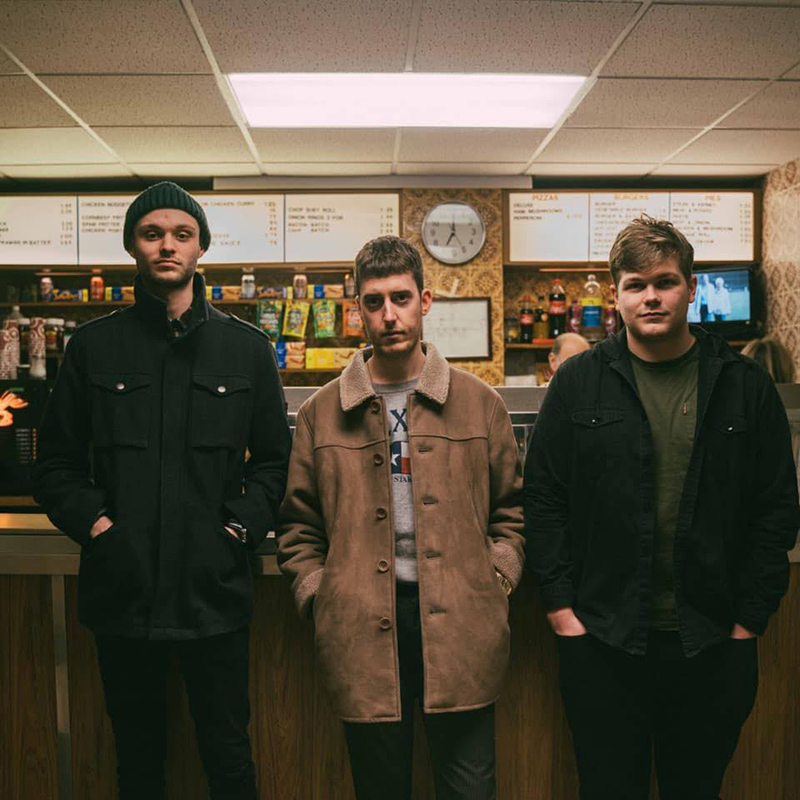 PINT + BLISTER are a rock trio from Chester (UK) and their jammy full fledged spartan rocker, Dysthymia, made me think of (quite frankly) The Jam and The Who right away. It is not that they sound like these iconic bands but there is something about the strident, fierce guitar attacks and tightly wound drums and bass that have that same kine of spit and fury. The Jam was influenced by The Who most certainly and both bands while embracing a kind of mod aesthetic were purely rock and roll and so too is PINT + BLISTER. I don't feel a sense of jumping on any current indie rock tropes, it is all a pure, real and very potent sound. Digging this so much.

The band says that the "lyrics come from a personal perspective of the lethargy and anti social effects of mental illness."

No nonsense rock and roll from this trio from Chester (UK). Inspired by the spirit of 1976 and the dissatisfaction of modern music and life in general. Playing together as a three piece since March, PINT + BLISTER have already caused a stir in their home town of Chester and are branching out, infecting towns and cities with their tounge-in-cheek vocals, hard hitting guitar riffs and some powerful drum beats. This trio take up the stage (as well as every other part of the venue).

With their debut release, Angry Machine, the boys define themselves perfectly as a band inspired by the best of the 70's; loud, fast and up for a good time.
American Robb at 12:35:00 PM
Share