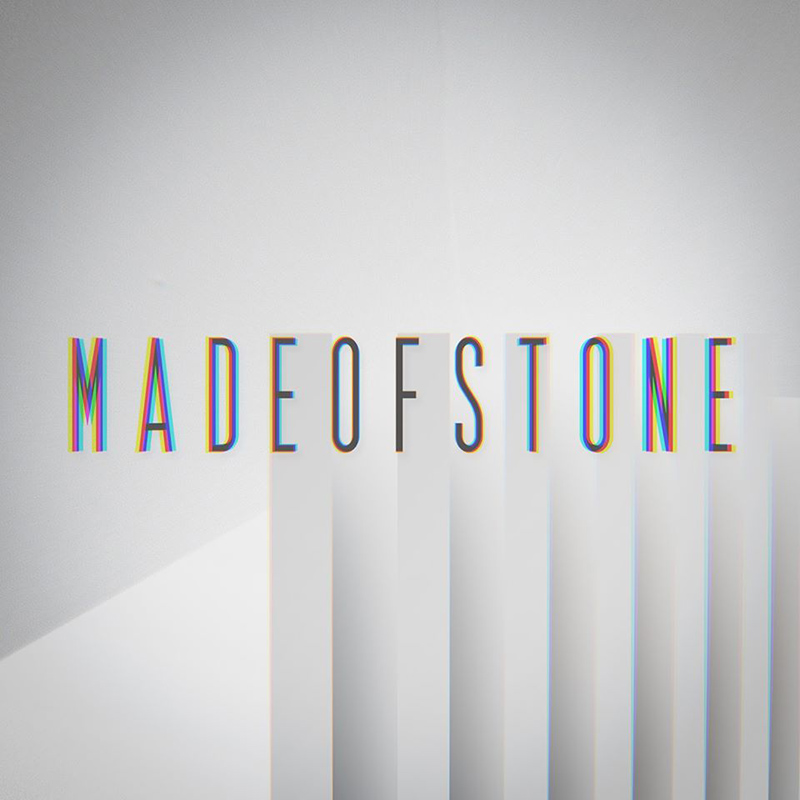 "you lie awake and pretend"

Seasons by L.A. based ambient rock band Made of Stone has it a lot of ways. On one hand (from the onset) it has an over-reaching indie pop sound but once the heavy bass / beat and Sophia Medina's vocals take center stage it strays into dream pop areas. Alin Glogovicean's fluid bendy guitar encompasses both realms. His knack for creating catchy yet simple melodies made me think of Jonny Buckland (Cold Play) but when he intertwines with Chris Lewis's adept bass lines during the musical break the shift feels cool and proggy.  Zach Lehrich on drums and Lucian Lee on additional guitar and synth fill out the sound.

In the end, Seasons, feels like a colorfully melancholy painting for us all to throw our own splashes of memories onto.

Made of Stone is an Ambient Rock Band from Los Angeles formed in July of 2019.

All songs were written, performed, and recorded by Made of Stone.